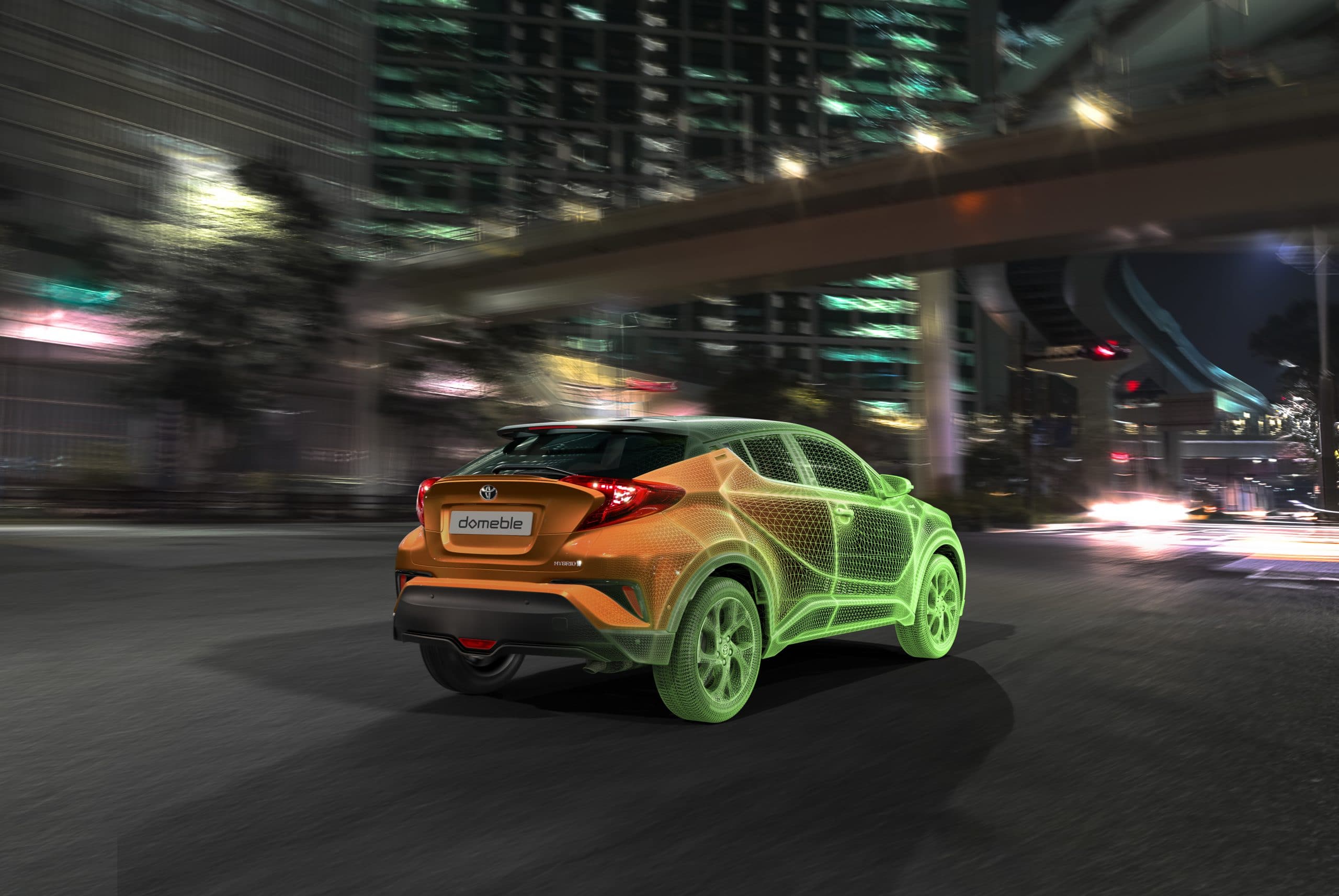 By Carl Lyttle | 12th February 2020
As an automotive location photographer that has travelled globally on commissions with large photographic crews, and like many in the industry have returned not only with great images, but also lots of stories to go with each shoot, it’s understandable to see why the creative industry looks at stock imagery as the devil.

But modern times, reduced budgets and a changing advertising landscape has meant we’ve all had to change with it.I could see a long time ago that this was becoming the norm, and it’s one of the reasons why I started Domeble, as a viable alternative to the physical production process. Despite the resistance towards using stock (I like to call it CGI content-ready Imagery), there are many benefits as to why licensing off-the-shelf imagery is a sensible and economic route that can still fulfil the creative potential of a project.The upfront and obvious benefits are the savings on costs and the difference it makes to the bottom line of the production numbers, which of course always bring a smile to client’s faces. When we take into consideration the production process, starting from commissioning a location scout to go and find a location, which would more often than not involve some form of travel, most likely with a flight, car hire, subsistence and accommodation not to mention the scouting fees, it already begins to add up. Then after the locations are approved, the photographer and his team will head to the location and the producer and his team will do the same – and it would not be uncommon for many other members of the crew and the agency to fly to the location too. Once in place, there would then be local transport, hotels and accommodation to add to the ever-growing set of production costs. 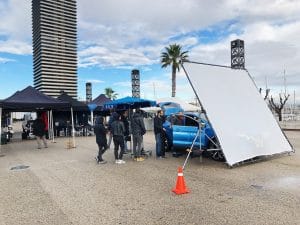 When we take all of this into consideration – no matter how we dress it up, the numbers are expensive. So we decided to do a cost comparison across a typical campaign set of 4 images (not including any post production) and compare physical production costs against a set of rights managed images licensed to cover the same media that would have been agreed with the photography team. We found that by using content-ready imagery under license there was a massive saving of between 60% – 70%, which on anybody’s calculator makes a very compelling argument.
There is also a massive plus attached to the licensing route; namely the offsetting of the carbon footprint created by flying and transporting anywhere between 5 and 15 crew around the globe, chasing the light.
So no matter how much resistance we have as creatives towards content-ready licensing, we are all beginning to understand that saving our planet is more important than flying around the globe. And this creative solution is surely one that we can all benefit from, along with keeping a clear environmental conscience, whilst still being creative. 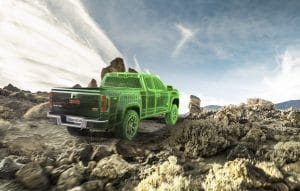 Check out our versatile range of imagery to aid your creative campaigns. For more information: