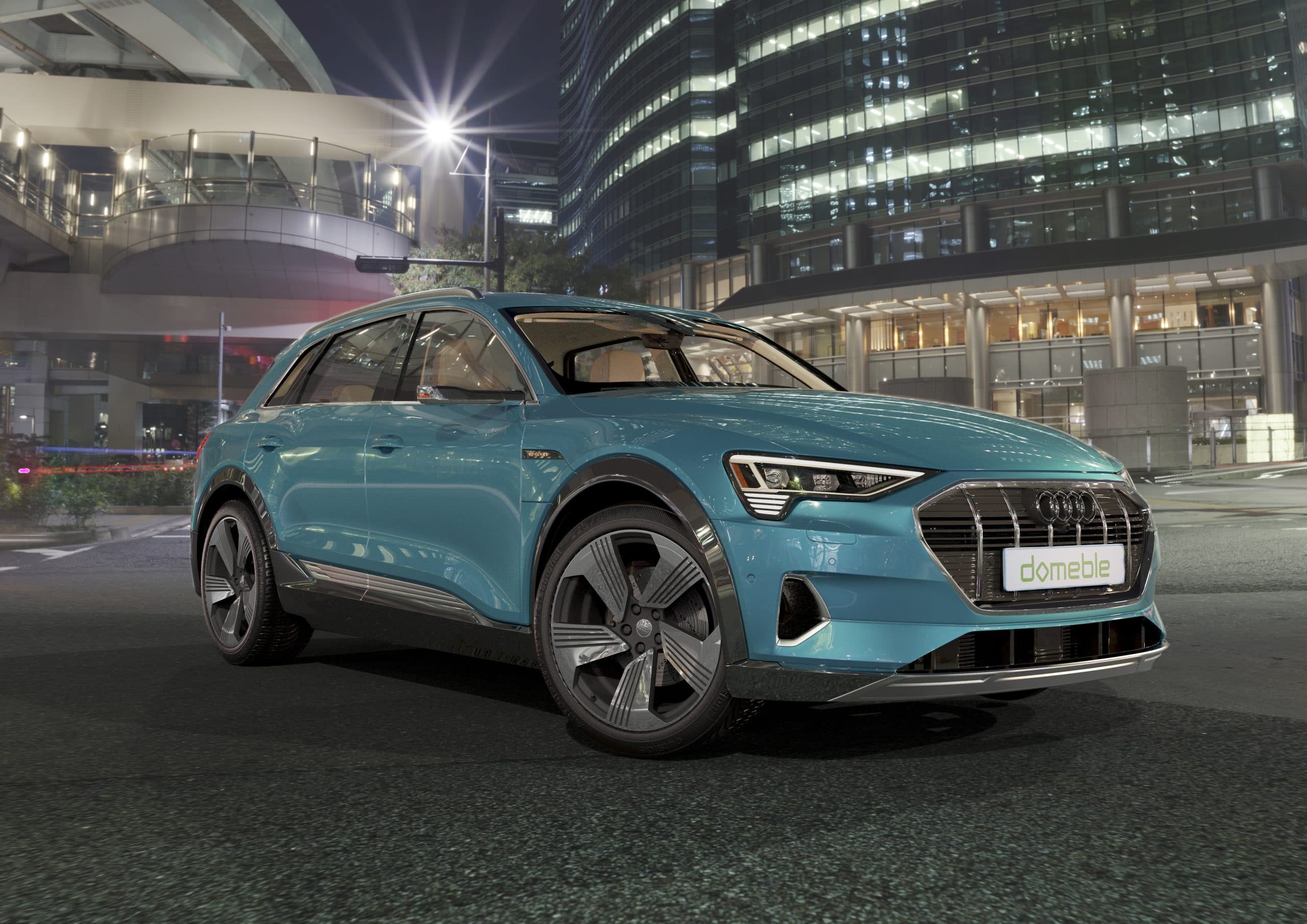 How can you use high-res 360° HDRIs as backplates?

As the resolution and quality of 360° HDRI domes has increased over the past few years, I have wondered whether their use could extend further than originally intended, which was to supply the lighting and reflection to a 3D model. There is so much information packed within our 360° images, both in terms of a ridiculously high resolution (that extends spherically in all directions) and a dynamic range that captures the full gamut of available light. We must definitely consider the untapped potential that HDRIs have above and beyond their traditionally intended application.

Our largest HDRI domes are now well in excess of 600-megapixels. That’s the equivalent of four of the latest of Phase One’s (our camera of choice) immense sensors stacked on top of one another, or fourteen (14!) Nikon d850s bound together as some sort of super-res monster. Whichever way you look at it, these domes are huge.

So, to cut out a section from one of our 360º HDRIs and use it as if it was a 2D backplate, you really aren’t sacrificing much in terms of image quality. And with the fact that the image is spherical, you have the ability to include or omit whatever features you want; in some ways you are becoming the photographer, with the freedom to point the lens in any direction that you choose. 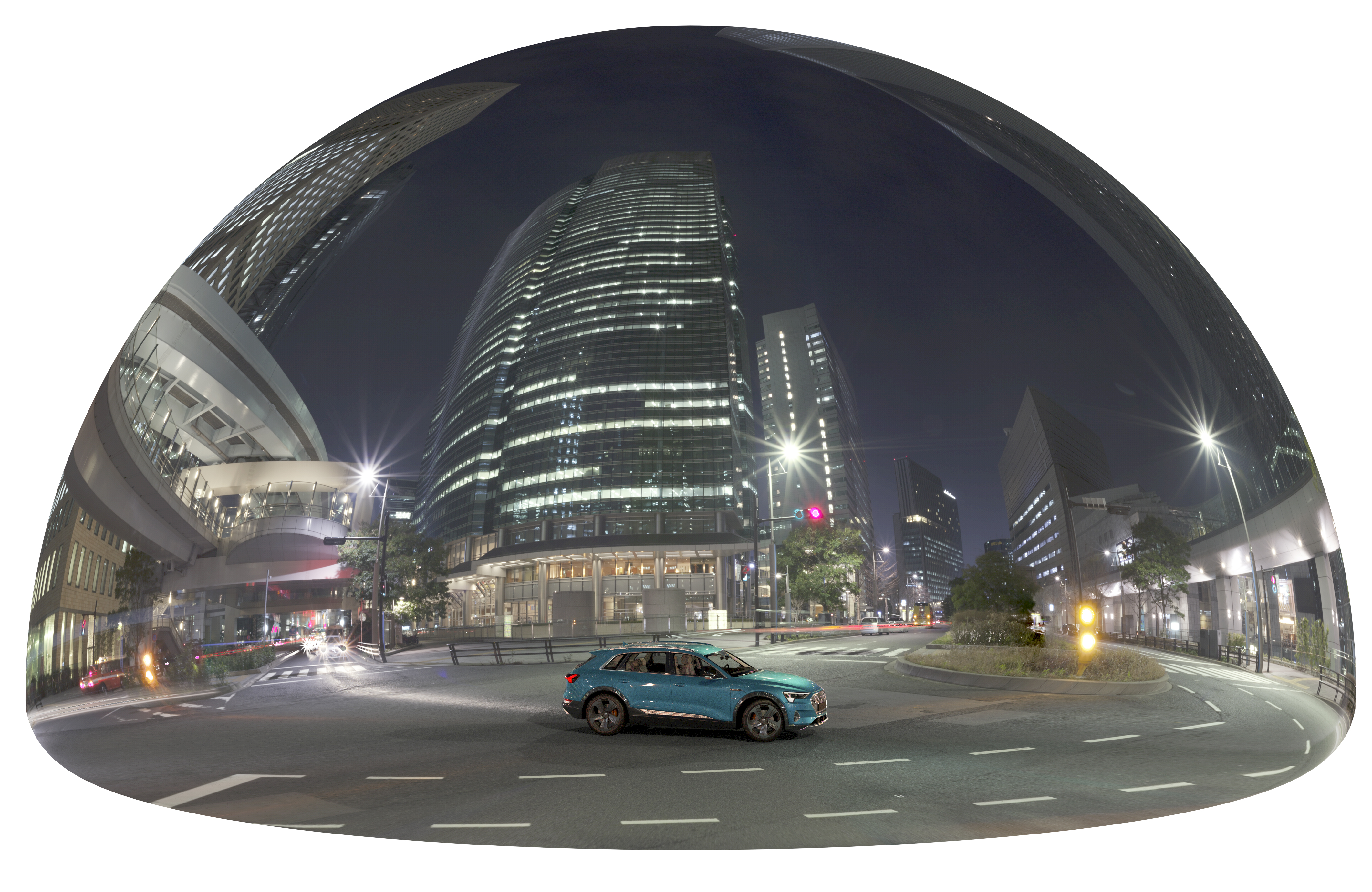 There is a further advantage to using the HDRI as the background. The dome, supplied as a 32-bit EXR file, contains a dynamic range that far surpasses that of even the best raw photograph. It’s really not even close. That’s because our 360º HDRIs capture the complete array of visible light in a location – capturing detail from the darkest shadows to the brightest highlight. To put it technically, our 360º HDRIs contain up to 36 stops of light. Compare that to the 20 stops that the human eye is capable of seeing, or around 15 stops for the very best digital cameras.

In the same way that 32-bit render layers can be controlled, with shadows and highlights pushed and pulled, the same would be true for the lighting in the backplate. Through this process it’s possible to have a workflow that maintains a 32-bit depth throughout, which affords artists the maximum freedom to create. 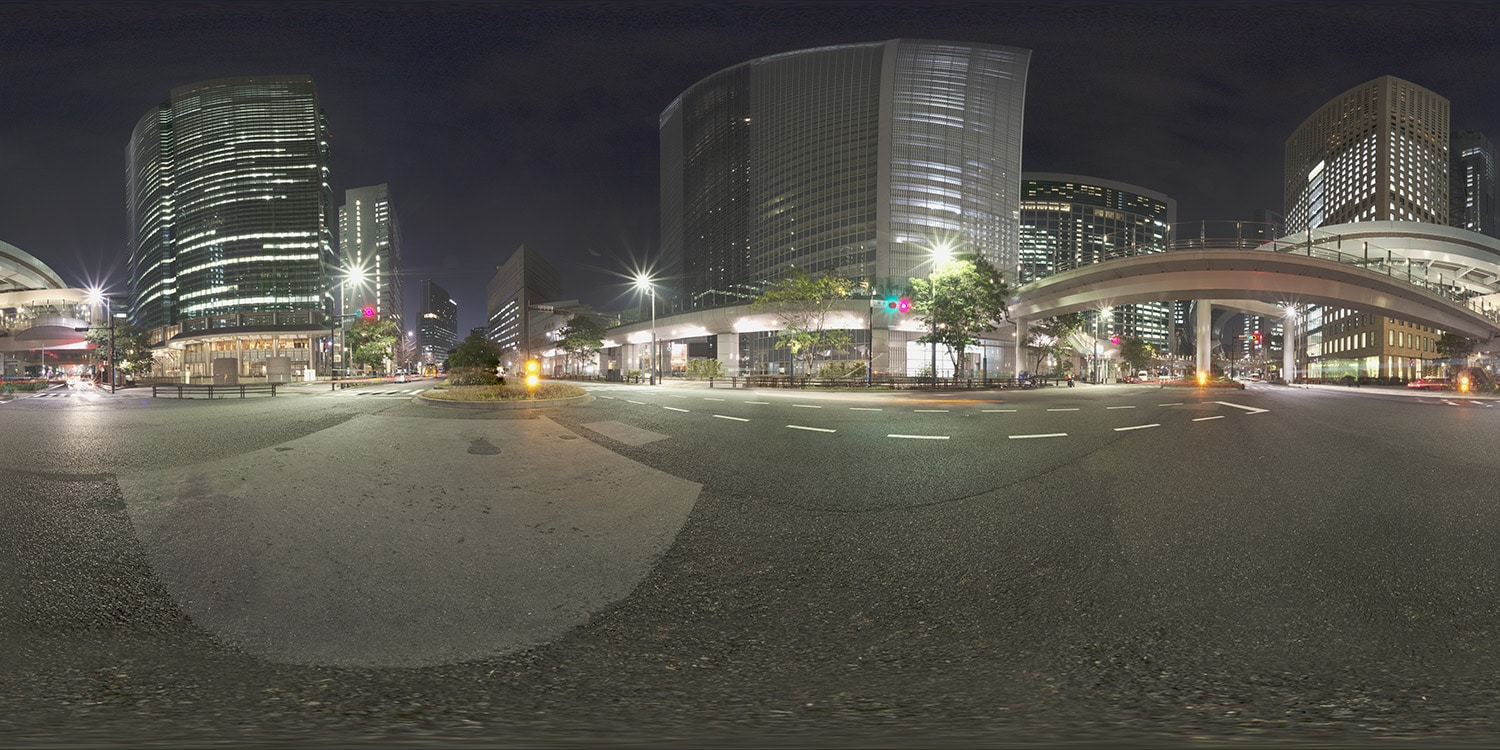 This post isn’t intending to suggest that the traditional backplate is on its way out. There are many professionals, myself included, that will stand by the importance of a well executed high-resolution backplate, shot with the photographer’s vision and finesse; with the angles and grading predefined, the post-production workflow is certainly easier. But, there is no doubt that as HDRI domes get bigger and better, the necessity to rely solely on a traditional backplate as the setting for a CG model has reduced. And it’s always nice to have the option of an alternative workflow if the project demands it!