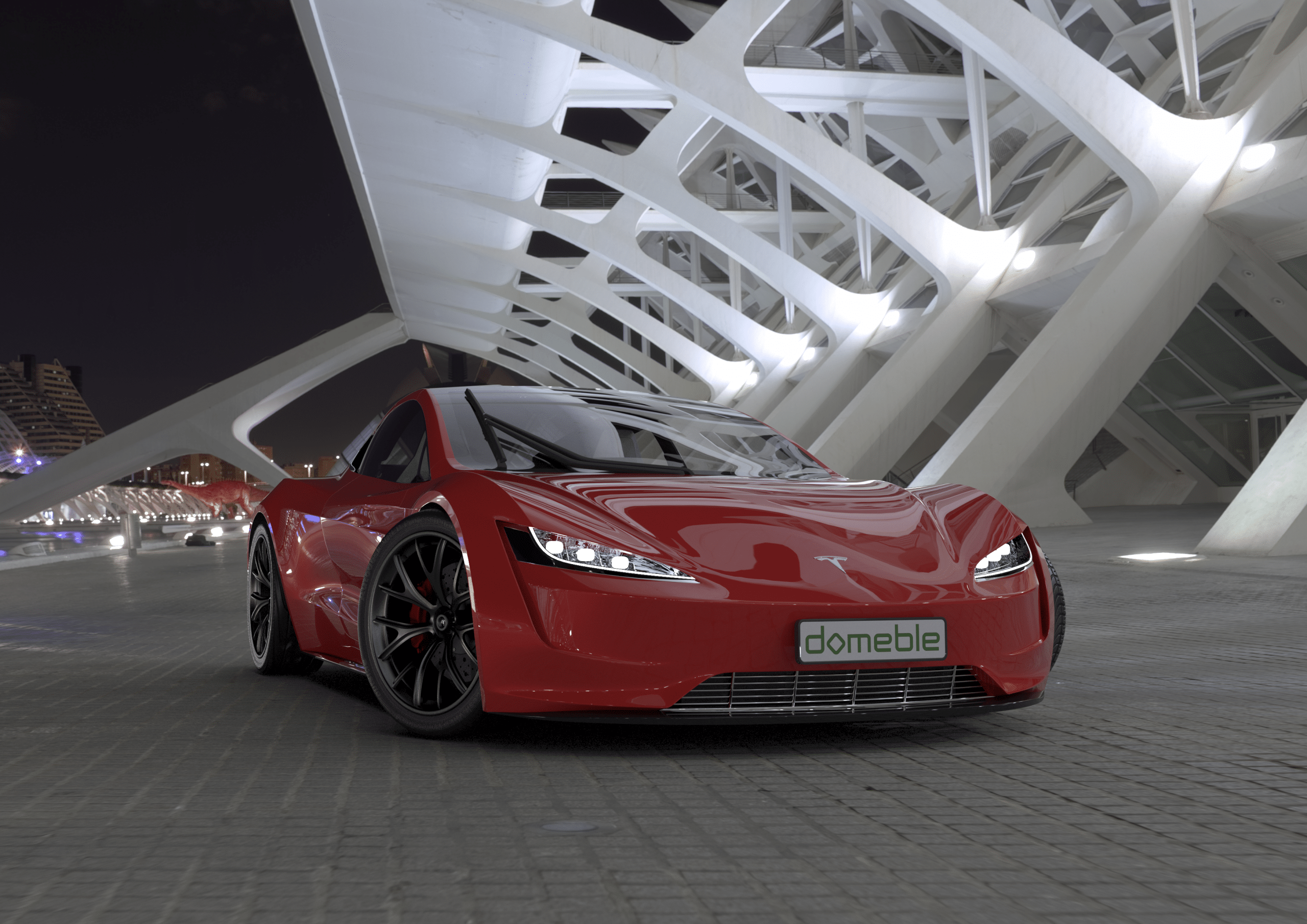 As the art and science of producing HDRI’s is being continually pushed to its limits, the tech team at Domeble are also pushing hard to maximise the pixel quality and of course the dynamic range of their HDRI’s to ensure that the artists using them for rendering are getting the maximum out of our 360° assets.

Domeble link for above image

At this point in time the limitations of size and dynamics for most of us are set by the sensor sizes of the cameras that capture them. The most common cameras that give the best opportunity for producing 360° imagery are the Nikon D850, and the Canon 5DS, with 45mp and 50mp sensor sizes respectively. Our software of choice for stitching the content together to create our 360’s is the fantastic software PTgui, we find that it is perfect for getting the most out of our 360’s, and with a little magic sauce added we can push our HDRI’s to the next level. The 360° HDRI file sizes we are now creating are over 500 megapixels in size with a pixel count of 36,000 pixels x 18,000 pixels, which are insanely detailed and rich with deep dynamic ranges.

So that raises the question – Can 360° imagery be used as a backplate by cropping into an area with a reduced field of view? There are many arguments as to what the perfect field of view of the cropped image would be that is needed to avoid distortion, and create 2D backplate images from a 360° that looks natural to the eye. Regardless of the argument, there is no doubt that the higher the pixel count of the image, the better the opportunity to use a 360° photosphere as a 2D background without distortions becomes, and that is why we are great believers in getting the maximum out of our 360’s, and that is why pixel resolution really matters.

The question then becomes what are the possibilities of using the 360 HDRI’s for quality backplates as well as giving render engines the best dynamic range possible, and that then opens up a whole new conversation. The answer in truth depends on end requirements and the perception of what the relevant end point quality is for your creative content, and that is a debate that we’ll jump into in a future post.