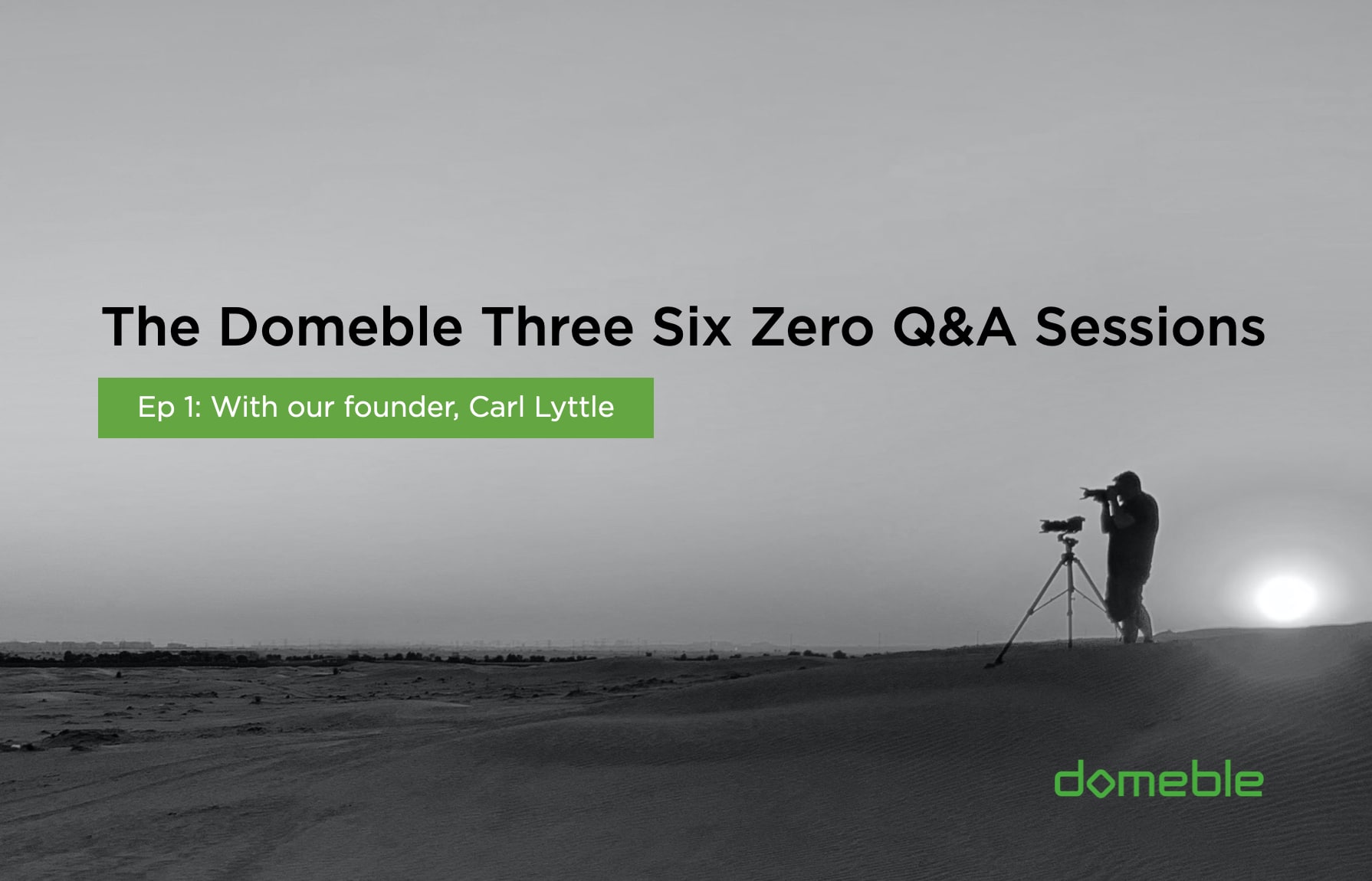 How did you first start taking pictures of cars?
I was originally a still life studio guy, taking landscape pictures when I could. From there I would put those personal landscape pics into my portfolio – no websites in those days. My agent at that time presented to a creative team at BBH who had the Audi account, and the art director liked one of my Death Valley road landscapes, and he had a visual of the car angle he wanted to achieve that fitted perfectly into the road in my picture and he took a chance on me. The next thing I knew I was on the Isle of Skye shooting an Audi Campaign, and as it turns out the art director and myself both studied at Bournemouth arts university ( as it’s now known ) at the same time at different ends of the building in different departments, and we’ve done many many campaigns since then all around the world and have been the greatest of friends for 25 years now.

How have things changed between then and now?
Things have changed beyond all recognition since then. The first massive shift was the industry adoption of digital cameras, there was massive resistance to this initially and then once at the tipping point, it becomes impossible to shoot on film commercially. After that was the introduction of CGI in 2007/8. I was an early adopter in the same way I was with digital captures, and it was important for me to learn this new tech. This was difficult and required me learning a whole new skill set, but it has been the foundation of my business since. More recently my skillset and knowledge of CGI techniques, and 360° HDRIs that CGI requires has naturally developed into the next generation of imagery in the form of VR. 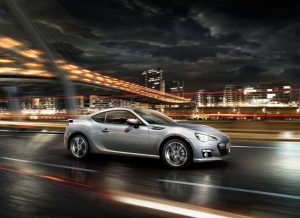 How does shooting cars in context compare to using CGI assets and backplates?
They are 2 very different processes in one sense but intrinsically linked in another. The process of capturing a clean background with a supporting and matched 360° HDRI is a definite skill set, but more a technical one, and it’s my opinion that you still need a fundamental understanding of how to shoot a physical car in that same location to truly translate the scene as a useable CGI assets scene. It’s clear to see from a background / 360 HDRI set, the ones that are shot by car photographers – they understand the lighting of the scene in more depth and how it will make the rendered CGI assets work, influencing its shape and form and how it sits in the scene. This is especially evident in the framing of the scene which gives enough space and awareness to the scale of the CGI element to be placed in the scene. This is why at Domeble we vet all our contributors and make sure they have a great technical understanding of the processes, but more importantly that they understand the fundamentals of shooting a car. 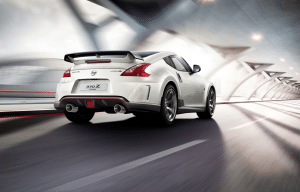 How have image requirements changed for automotive over the last few years?
The techniques and processes for creating an image from a CGI set of assets haven’t changed that much, but what is changing is the need for higher resolution imagery, and most of all super-resolution HDRI 360s, as these are often dual-purposed for image creation and VR simulations. I think the desire for higher resolution backplates is due to the agencies now having to create more content from one image to maximise tight budgets and creative timelines.

How do you see production processes changing in the future?
I think as we move forward we will see further development of how we render images. As GPU processing advances, this will not only speed up the rendering process, but the advancement of real-time rendering will be a game-changer for immersive tech and how we interact with real-world photographic scenes through ultra quality 360° content. 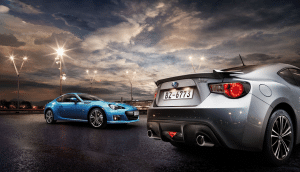 What are the benefits of using pre-shot backgrounds and CGI renders?
There are many, many advantages of using our CG ready imagery. The obvious one is budget-saving. We’ve done a lot of project comparisons showing licensing costs against full productions and the savings are around 70% of production costs using the licensing route. The other advantages are the speed at which an idea or concept can go from the design stage to finished image assets. The final huge advantage from our clients’ perspective is that they know that Domeble’s content is shot by professional car photographers with a solid tech background. This means they know that the backplates they select will have matched 360° HDRIs of the same scene to create better renders of their CG cars or CG content. 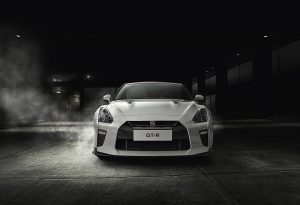 With marketers finding new ways to work during the lockdown, where is car advertising headed and do you think travel and big ‘live’ productions will decline?
I think in this current climate, with the disruption of our industry caused by COVID 19, it will be forever changed. Our industry methods of putting together big productions and travelling around the world making these productions happen will be a luxury rather than standard. This will push the industry towards creating a lot more content from CG ready imagery. I also think that how advertising is purposed has been forever changed and that digital advertising will be the medium through which advertising is communicated, meaning content will need to be produced much more quickly and on much less of a budget. I don’t see this as a bad thing, it’s just an evolution of the industry that’s been fast-tracked because of a changing world.