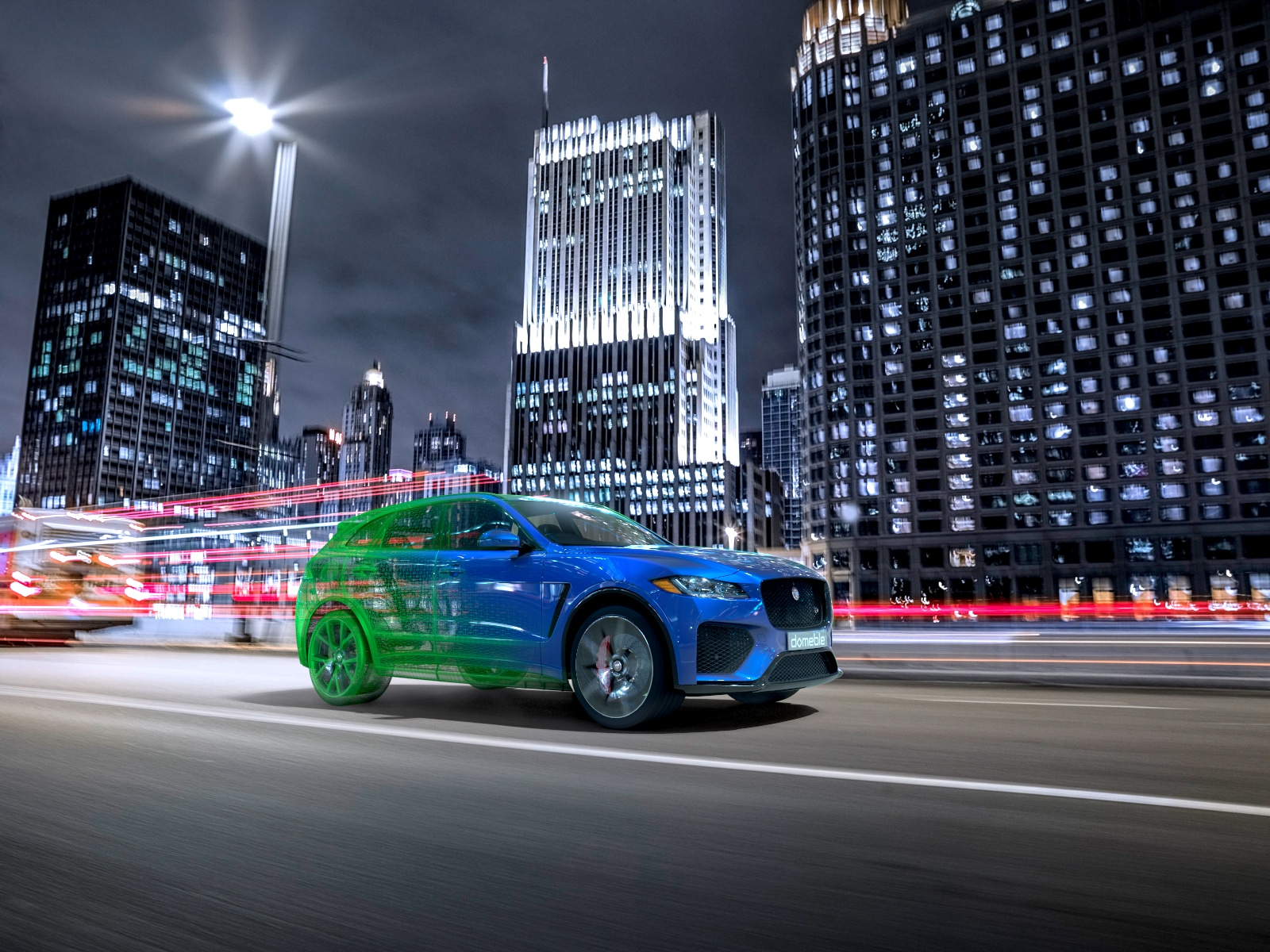 When did CGI photography become so popular?

I became acquainted with CGI somewhere in early 2007, through the marketing directors of leading auto brands. It was the new buzzword. I was one of the early adopters of digital imaging as a photographer in the mid 90’s and being quick to understand and adopt new tech, I decided to jump right in, from both a creative perspective and a commercial opportunity.The learning curve was steep but worthwhile, as I soon managed to bag a project by Nissan to do their new X trail brochure. Totally in CGI.

We managed to complete the shoot in Iceland, render and retouch and then deliver the whole project in 6 weeks, which was pretty unheard of in those days. We did mist of the renders in Bunkspeed, now known as Keyshot. This was when I realised that photography would never be the same again in the automotive creative space. However, what was still missing with the CGI images being produced was realism.

You heard the ‘CGI’ buzzword more and more frequently and it became an accepted part of the industry in 2009 and 2010. Although with the financial collapse of 2008, the exceedingly expensive price of the software and the skill set required to successfully facilitate the CGI pipeline meant it was still a luxury for most. Only post production and auto manufacturers could afford to use it. Many photographers were still hesitant to add it to their arsenal.

By 2012, most of the car brands were doing full CGI productions, but only with a handful of photographers and CGI artists that actually had the infrastructure (or advertising agency backing) and skill set to deliver on the car briefs. Whilst this was great for those photographers, it did mean that budgets and timelines were getting compressed and the expectations of many of the auto brands was huge. Yet everyone in the industry was still trying to make the perfect CGI image that was 100% believable. 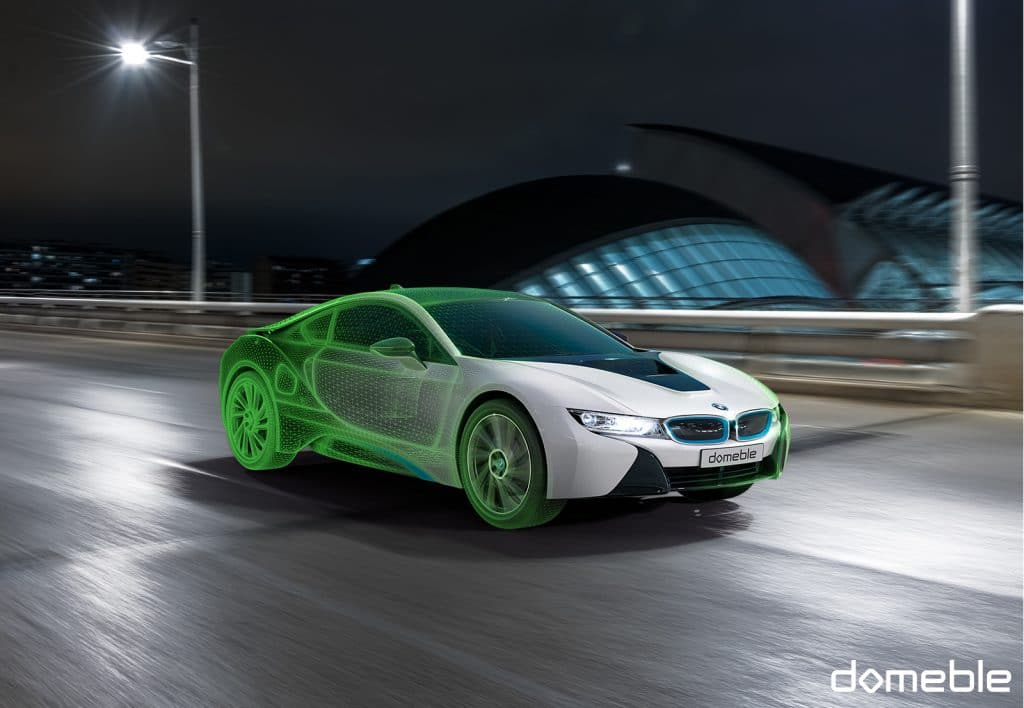 For me the tipping point was 2013/14 when pretty much all photographers were aware of or had access to good CGI artists – or they knew enough about the subject that they could become technical directors of their own backplates and 360° HDRIs. This also meant that photographers wanted to learn more about the technology and ultimately control their own creativity, aided by cheaper and much faster software and workflows. It was only then that ‘CGI’ transformed from a buzzword into being just another tool in the photographer’s tool box.

The code is now well and truly cracked and the widespread adoption of CGI practices is the norm. This has given creatives the opportunity to really express themselves in both their commercial activity and personal work, leading to some really high quality images.

In my opinion, I think it is fair to say that the line between real photography and CGI photography is now well and truly blurred.